The Box: a book report

Despite being one of the primary drivers of the 20th century’s explosion in prosperity, the humble shipping container has received relatively little attention from historians and economists, who continue to underestimate its critical importance to our modern, globalized economy. Such is the argument made by Marc Levinson in his noteworthy work The Box — a detailed, insightful recount of the transformational rise of shipping containers as the default means of transportation for so many of the goods we rely on in our everyday lives.

First published in 2006 with a second edition released in 2016, The Box offers a rare window into the opaque shipping business by crafting a story out of the many successes (and failures) which laid the foundations for the deep, strong intermodal transport network we take for granted today. Buoyed by recommendations from influential voices including The Economist, the Financial Times and Bill Gates, The Box makes many points about the industry's past which are worth re-introducing into today’s conversations on which direction container shipping should head in: I hope to support constructive discussion on this front through my summary of Levinson’s work, presented in this book report.

Experiments in containerization had been made ever since the 19th century, with shippers and carriers alike having some awareness of the many drawbacks of the slow, unreliable, labour-intensive breakbulk shipping which had thus far dominated the seas. Cargo handling was an expensive barrier to trade, with port-related fees comprising 60-75% of ocean shipping costs; unfortunately, early attempts at containerizing shipping cargo often became even more expensive than breakbulk shipping due to a lack of specialized infrastructure and, crucially, understanding — customs duties were regularly imposed on the containers themselves, in addition to their contents.

Nonetheless, evidence was slowly emerging that containers could offer benefits to one or more stakeholders in the supply chain, with truck-rail “piggybacking” and the U.S. military’s use of “Conex” boxes in Korea indicative of a converging trend. Enter Malcom McLean, trucking magnate, who paved the way for containerization as we know it with his realization that containers represented an entirely new system for moving goods. Contrary to popular belief, McLean did not single-handedly invent the concept of a large metal container with which to consolidate and move goods more effectively: in fact, McLean’s true innovation arguably lies instead in the twist-lock system which he applied to his containers, along with a system of ships, cranes and trucks he built specifically for them. With only minor alterations having been made since their first use in 1956, McLean’s interoperable twist-locks and corner castings now form the nucleus of the modern container shipping industry.

However, the early successes of McLean’s Sea-Land (née Pan-Atlantic) line did not lead to smooth sailing for containerized transportation. The next two decades saw a whirlwind of trial and error, debate, skepticism and outright conflict with the litany of stakeholders whose lives and businesses were about to be upended by containerization: shipping lines, port operators and authorities, labour unions, governments, regulators and ultimately shippers themselves all had to undergo major adaptations to the ‘new normal” containers imposed on them, lest they find themselves cornered or obsolete. By the 1980s, the bulk of these growing pains had been overcome: containerization had not only redefined the shipment of goods, it had also transformed the manufacturing (processes and locations), complexity and even the demand of the goods themselves.

The nominal protagonist of The Box is Maclom McLean, the American entrepreneur who took the initiative to push containerization at home and abroad. McLean’s apparent clairvoyance and sheer gumption have since given him an almost mythical status within the container shipping industry, and Levinson has clearly gone to great lengths to provide the fullest account of McLean’s exploits. His foresight and shrewdness led Sea-Land and its idiosyncratic 35-foot containers through some rough seas where many others foundered, but ultimately even McLean himself misjudged the course container shipping would take when he “bet” on round-the-world sailing and high oil prices in 1982: rather than a lesson in hubris, McLean’s folly should be taken as an example of the extreme difficulty in predicting macroeconomic trends — trends such as containerization itself.

Although by no means monolithic, the ocean shipping industry also functions in The Box as a character of sorts. Levinson’s account of a slow, conservative shipping sector, deeply entrenched in subsidy politics and rate-setting conference cartels, serves as vital juxtaposition to McLean’s brazen trendsetting and incursions into “their” domain. Competitive pressure eventually forced shipping lines to containerize, and those who did so well suddenly found themselves with far more leverage over ports and inland transport providers — important groundwork for the liners’ present-day trend of vertical acquisition. Despite these transformations, the characterization of the shipping industry as inert and indifferent still feels relevant today, with recent efforts to modernize decades-old systems and introduce environmental conscientousness often met with stonewalling and bureaucracy — reactions which are eerily similar to those faced by McLean during containerization’s early years.

The container itself can be considered as a character in The Box, which, from a literary perspective, ostensibly serves as a bildungsroman for the intermodal box we make use of today. This is evident within The Box’s plot structure: the text primarily covers the container’s adolescence under McLean’s tutelage, honing in on pivotal moments in its transition to maturity such as Pan-Atlantic’s first container voyage (1956, Newark) and the ISO’s approval of standardized twist-locks (1965, The Hague). It is clear how the container’s turbulent infancy gave rise to its coming-of-age period between 1955 and 1975; meanwhile, although the container shipping sector continues to meet new challenges to this day, the container itself has since enjoyed an influence and ubiquity that can only be described as “happily ever after”, securing its place as a common means of transportation.

The primary underlying motif in The Box is destiny: the container was fated to remake cargo shipping, due to the inalienable efficiency gains it offers to a significant portion of the world economy. The tribulations faced by containerization on its unstoppable journey to global adoption, although serious, are never portrayed as existential, as even the most ardent unions, regulators, incumbents and other opposers would inevitably have to give way to the insatiable market demand for the logistical improvements containers could offer. Hence, dovetailing with this sense of destiny is a pressing need for change in the face of entrenched resistance: shipping was changed by the container on a truly fundamental level, despite the many obstacles woven by stakeholders into the industry fabric over the course of many centuries, because the need for it became too great to ignore.

After reading The Box, my understanding of the adoption of the shipping container has been substantially widened. Rather than viewing it as a singular incident in the 1950s, I can now appreciate containerization as both a major cause and a notable effect of a long, broad sweep of changes to cargo transportation that took place during the mid-20th century, which had important ramifications for the global economy and society as a whole. Levinson’s unique emphasis on the importance of containerization represents an important viewpoint for economists, historians and transport providers alike — the latter of whom may stand to learn a thing or two from McLean’s creativity and initiative. I highly enjoyed reading The Box, and would recommend it to any of my friends and peers who would like to learn a little more about the forces which have shaped our modern world. 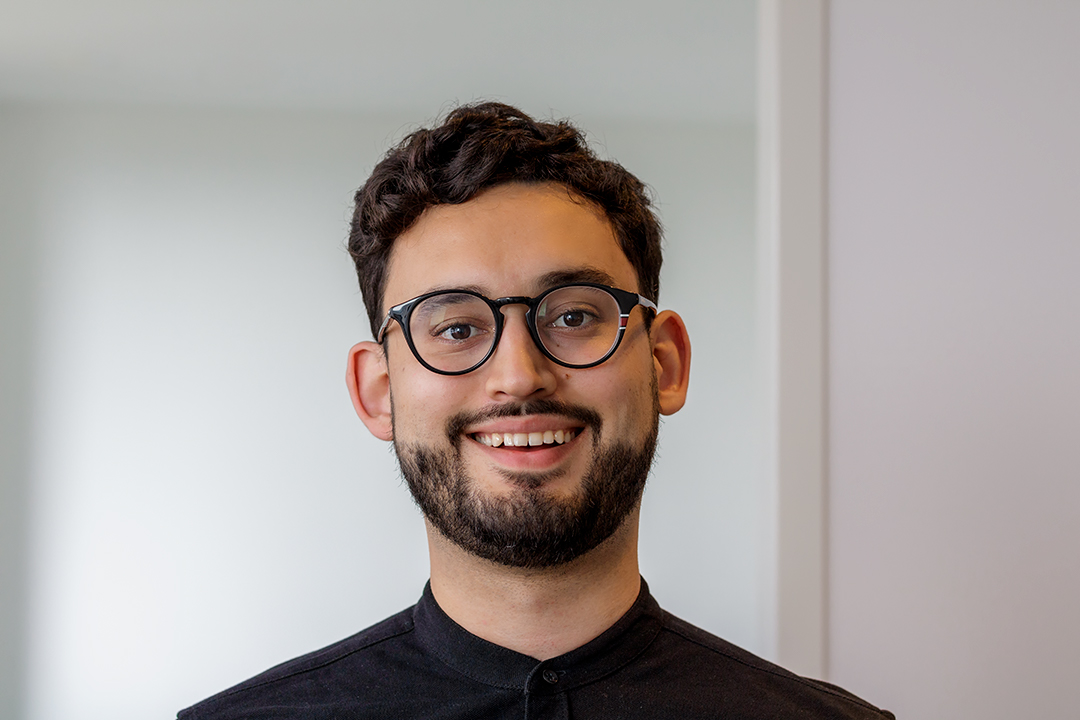 Nicholas Gallie is ConexBird's Chief Operating Officer, and is focused on maximizing ConexBird's potential to transform container logistics by delivering tailored solutions to stakeholders across the intermodal supply chain.

Levinson, M. (2016). The Box How the Shipping Container Made the World Smaller and the World Economy Bigger - Second Edition with a new chapter by the author. Princeton University Press.