ConexBird is proud to announce that we have successfully produced preliminary results at a commercial location, as part of one of our ongoing pilot projects with major industry partners. The production of these preliminary results demonstrates both the viability of ConexBird’s system, as well as the necessity and urgency of having such a system in place.

During this trial, ConexBird’s algorithm found that 73% of containers did not match the structural ages indicated by their dates of manufacture. To understand this figure, it is important to note that:

For this trial, ConexBird took vibration measurements of containers being handled normally at the test site over a specified period. These measurements provide a consistent, impartial means of comparing a given box’s structural condition to other containers: however, merely indicating that a container looks “better” or “worse” is not particularly useful without a reference point to attach the qualifier to.

This reference point is provided by a container’s “nominal age”: its date of manufacture. ConexBird’s machine-learning algorithm compared container vibration measurements both to each other and to their respective container ages, and thus determined approximately how old the container’s structure appears to be. This result includes the algorithm’s level of confidence in the assessment (expressed as a percentage). From the set of results we can observe the following:

We would like to highlight two specific containers observed over the course of the trial, the details of which are summarized in the following infographic:

The first of these containers is a relatively new unit, manufactured within the past five years and thus ostensibly in good condition; ConexBird’s algorithm is 100% confident that this particular container is significantly weaker than its age would indicate, and that it resembles containers which are typically five years older.

The second example is that of a relatively old unit, manufactured in 2005; inversely, ConexBird’s algorithm is 100% confident that this container is significantly stronger than its age would indicate, and that it resembles containers which are typically ten years younger.

While promising, these initial results are merely a glimpse of what our system is capable of doing: ConexBird looks forward to sharing more details on our progress in the weeks and months to come. Together, we intend to change the future of container shipping, and we look forward to continuing this journey with you. 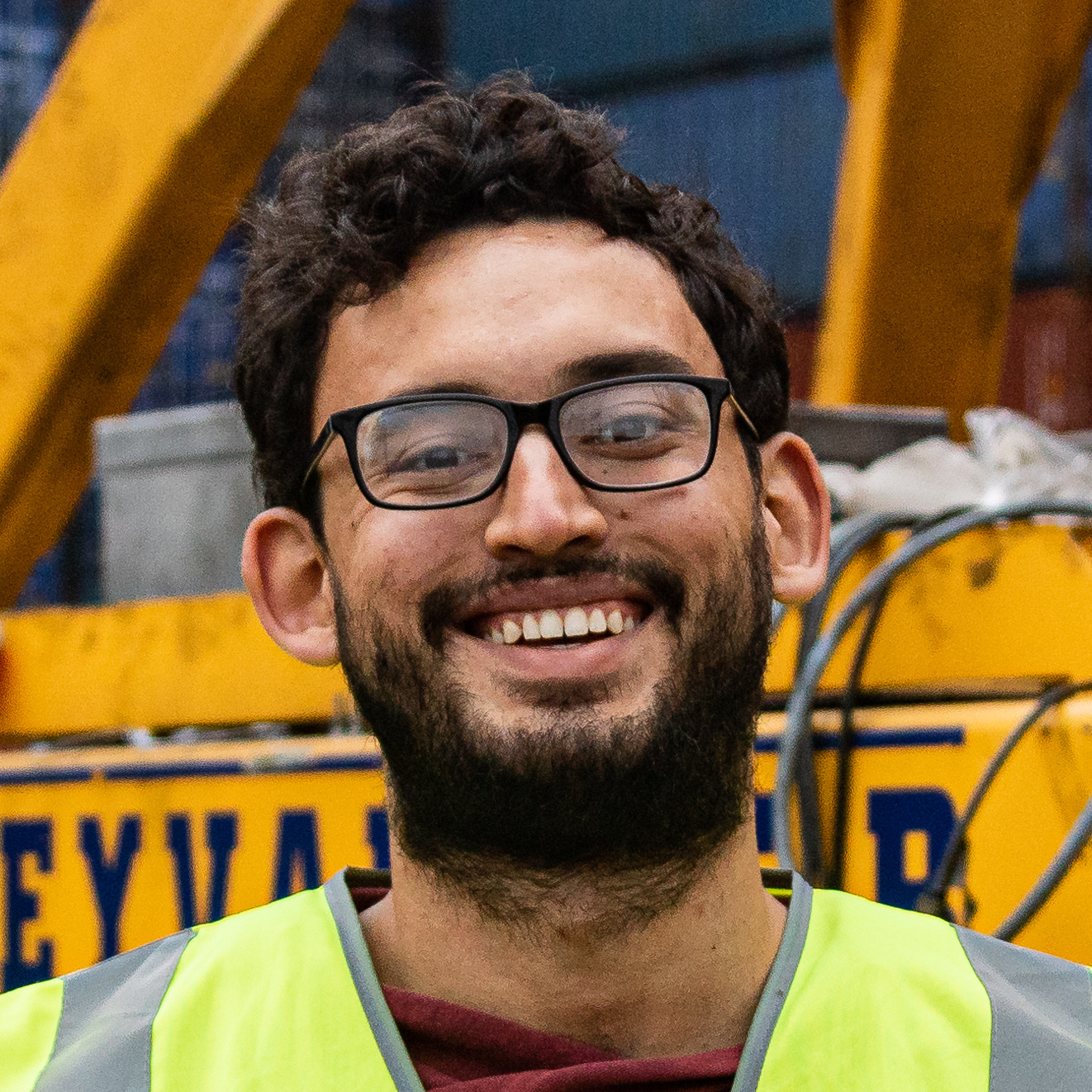